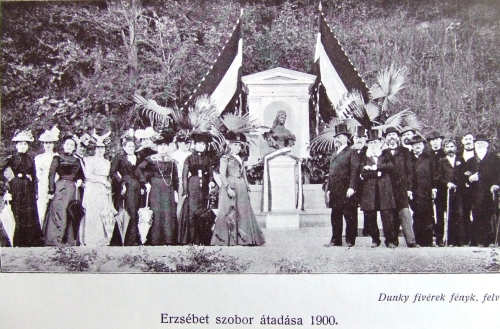 The idea of re-establishing the Cluj/Kolozsvár Town Embellishment Society – Kolozsvári Városszépítő Egylet – is linked with the name of Balázs Gergely. The story began some time in 2016, when he took the initiative and asked a group of young Hungarians from Cluj to sit together and start talking about the fact that in spite of, or perhaps as a result of its spectacular economic and infrastructural development, Cluj had begun to lose its liveable and loveable, pleasant and aesthetic character. This initial recognition led to the growth of the originator team, as more and more people started to accept and share the conception that in order for Cluj to be worthy of the name of the ‘Treasure City’, projects were needed to bring about change from the perspective of town embellishment, a more liveable environment, and a more aesthetic city landscape. During the one and a half years that had passed between the initiative and the registration of the association, the circle of founders came together, the first project ideas were born, and finally the association was also registered.

One can rightfully ask why the name of Cluj/Kolozsvár Town Embellishment Society – Kolozsvári Városszépítő Egylet – was chosen for the association. The answer is simple: this name had an important place and role in the history of Cluj, then Kolozsvár, at the end of the 1800s and the beginning of the 1900s. By opting for this name, we did not only commit ourselves for the continuation of the work started by our predecessors, but also wished to commemorate them and the great achievements they had realised.

A short article appearing in the daily paper Szabadság, reviewing the social organisations of the 19th century begins with the following sentences:

“A characteristic organisational form of bourgeois society were associations. These could serve the mere purposes of entertainment, but mostly came into being to fulfil some common goal. Most frequently they undertook tasks that the state or the authorities were not willing to, or could not carry out themselves.” (Szabadság, the 15th of December 2015) 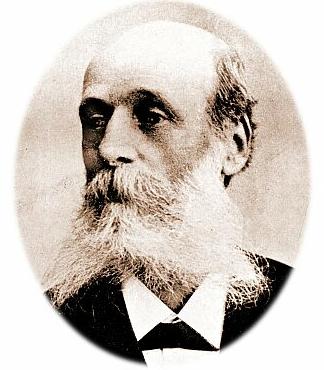 Recognising this fact, jurist and university professor dr. Károly Haller (1836, Nagyszeben/Sibiu – 1911, Budapest), the mayor of the city between 1884–1886, later its Honorary Citizen, started a tireless effort of organisation and modernisation, which on the one hand significantly influenced the future city landscape, and on the other, resulted in indelible marks in the history of the town.

Haller, besides being a highly successful mayor even recognised and praised by the opposition of his time, was also a stalwart of the social, cultural and sports life of the city. The establishment of great many civil society organisations, associations, clubs and societies are linked with his name, all important organisations of the era, with significant contribution to the development of social, economic, cultural and sports life. His name is linked with the foundations of the Sports Association – Tornászegylet, the Town Park Association – Sétatér Egylet, the Rifle Club – Lövészegylet, the Cycling Association – Kerékpáros Egylet, the Voluntary Ambulance Service – Önkéntes Mentőszolgálat or the Hungarian Cultural Society of Transylvania – Erdélyi Magyar Közművelődési Egyesület. By the beginning of the 1900s, in addition to its numerous educational institutions (52 educational establishments, several thousands of students), the spirit of Kolozsvár was greatly influenced by its societies and associations, the civil society organisations, as we would call them today. Their number at the turn of the century reached 25 organisations, of which eight with commercial, seven with self-assistance, five with educational and cultural, three with youth and sports, one with agricultural and one with scientific profiles.

The Kolozsvár Town Embellishment Society was one among these associations, 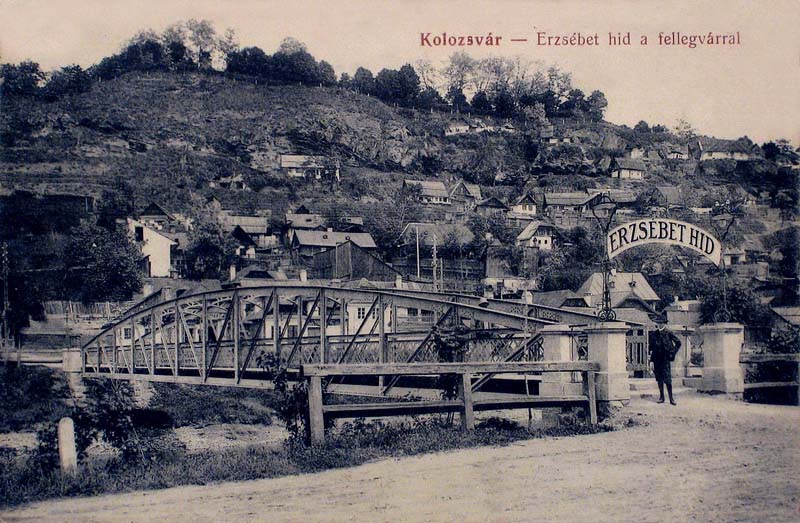 with its most important aim to beautify the public squares and streets of the city. The initiator of the establishment of the society was Károly Haller, who invited to the assembly chamber of the Town Hall all the citizens of Kolozsvár caring for the future of their settlement and also willing to act in order to make it a more beautiful, liveable and aesthetic city. At a meeting that took place on the 17th of June 1883, Károly Haller told in his speech that similarly to other large towns in Europe, Kolozsvár also needed its public squares, streets and buildings to fulfil public health criteria and meet modern taste and expectations. His calling discourse can be regarded as another success story, as a great part of the eminent citizens of the town came to the meeting, and the society that was born as a result formulated many objectives that still define the landscape of Cluj today. Just to mention a few, perhaps the most significant ones of these: the arrangement of the Main Square (pulling down the old shops and small booths around the church and the transformation of the Main Square), the building of the Elisabeth Bridge (the iron bridge serving pedestrian traffic over the Someș River still existing today), the Elisabeth promenade (from the Central Park to the Citadel) the construction of the statue of Elisabeth, and the collection of funds to cover the expenses of the Matthias Corvinus Monument. He also played an important role in connection with the taking over of the statue of St. George, as the president of the commission in charge with that task.

As a consequence of his deteriorating health, Károly Haller retires from public affairs in 1909 and moves to Budapest to his son. In recognition of his 45 years of activity for the benefit of the city, he is bestowed the title of Honorary Citizen of the royal free city of Kolozsvár. He died on the 7th of February 1911 in Budapest, yet his mortal remains were buried in Kolozsvár, in the Házsongárd Cemetery, on the 10th of February.

The Cluj youth re-establishing the society would like to carry on the idea of Károly Haller, and continue with the tasks of town embellishment, so that our ‘Treasure City’ become a modern and liveable place for every one of its citizens, and provide a lasting memory and experience for every visitor and tourist. We would like to transfer to the coming generations the slogans of the embellishment society: Take Action, Create, Embellish!